The Audi R8 LMX is the last version of the first-gen Audi R8. With almost eight years under its belt, it’s hard to believe that Audi’s first attempt at a supercar has remained relevant for so long, continually remaining the best all round super car you can buy.

Ever since it’s been in production, the everyday supercar has constantly received a multitude of refinements to remain relevant and competitive from a performance vantage. The LMX is no exception, with laser headlights that provide twice the range of their LED counterparts. This technology, along with a considerable amount of other R8 innovations stems from their dominant motorsport efforts in LeMans.

Aside from the snazzy lights, power has been bumped up to 562hp, making it the most powerful iteration of the 5.2L V-10 ever to grace the R8. While this is an incremental gain, the R8 LMX will scoot to 60 in less than 3.4 seconds, while providing a comfortable ride on any journey.

Sadly, the LMX will not be sold in the United States, due to the fact that the lights are too bright for U.S. regulators.

While we do look forward to the next iteration of the R8, we can’t help but love this car for providing great experiences on our Exotic Car Tours, inspiring confidence in any turn and comfort on any surface. 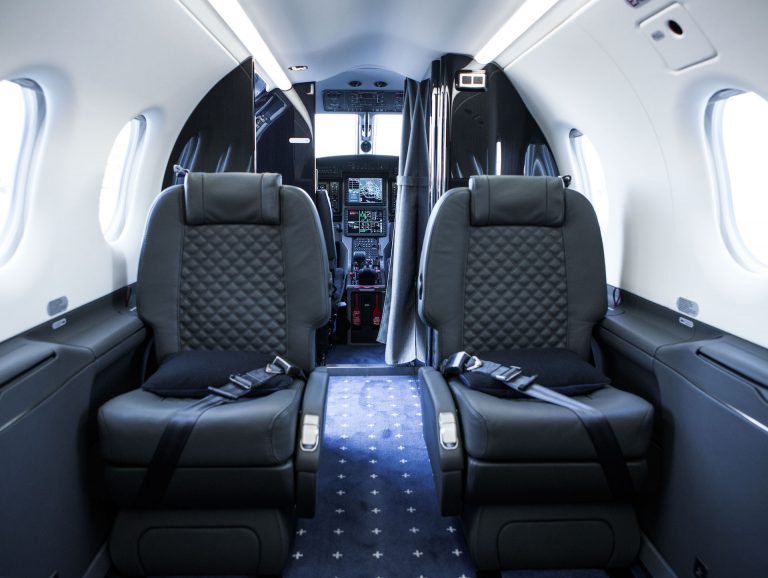 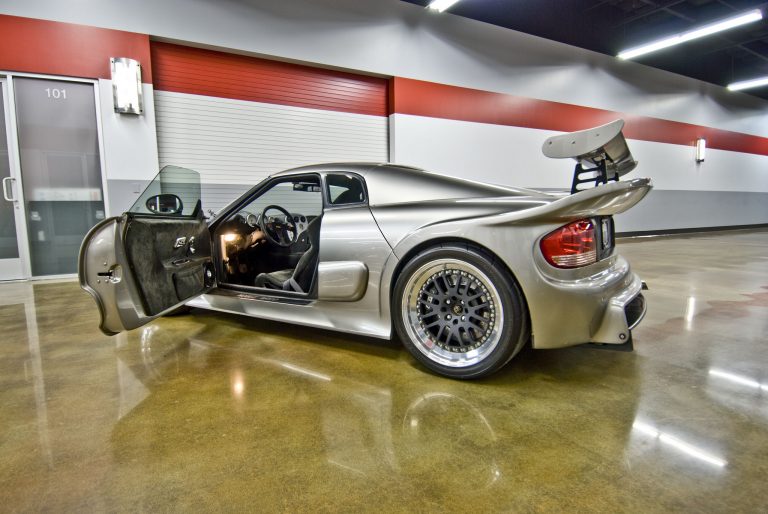 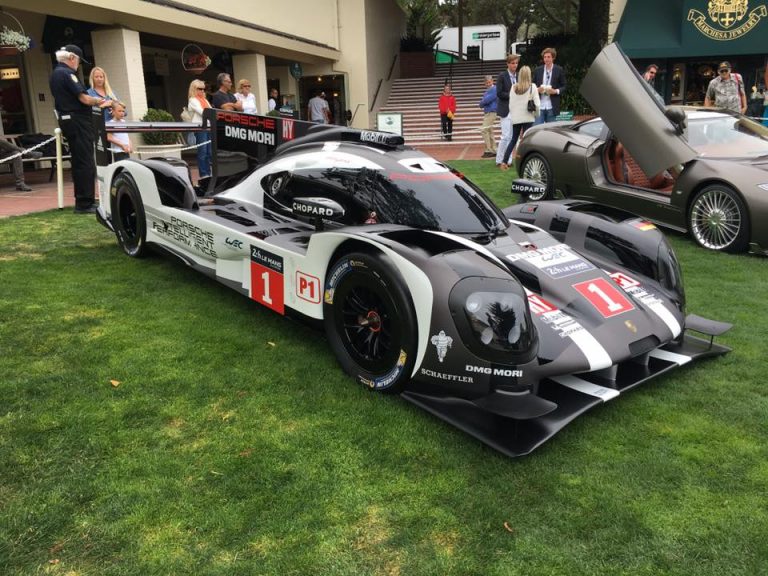